Well, that was fun, we organised the first official Amsterdam Cardboard Robot Capture The Flag Event. The flag of course being the baby-bot. Inspired by earlier Robot Battles we wanted to create something like that in Amsterdam. Next time we need a bigger location, and we’ll invite more people… The passers-by in the Westerpark where very enthousiastic. It was very inspiring to see that all teams made such different suits. Next time we will attempt something like this will be during the Lowlands Festival: in the ZorkLands Area of course. The dutch government doesn’t support the arts at the moment, they rather support genuine stupidity. It shall not cost us our positivity! We summon up the power of the CardBoard Clan! 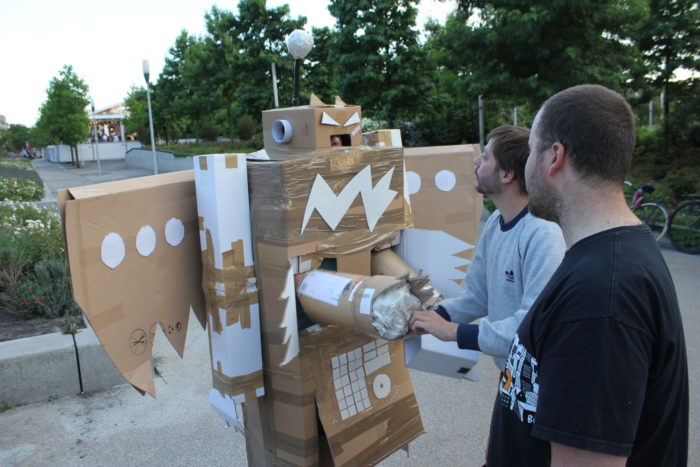 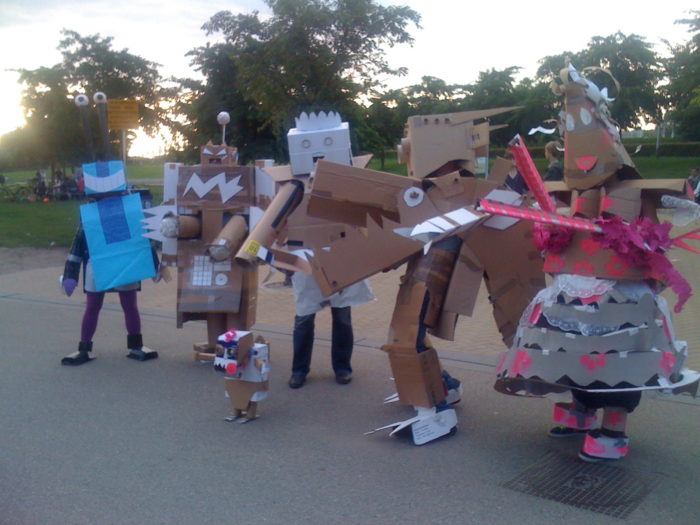 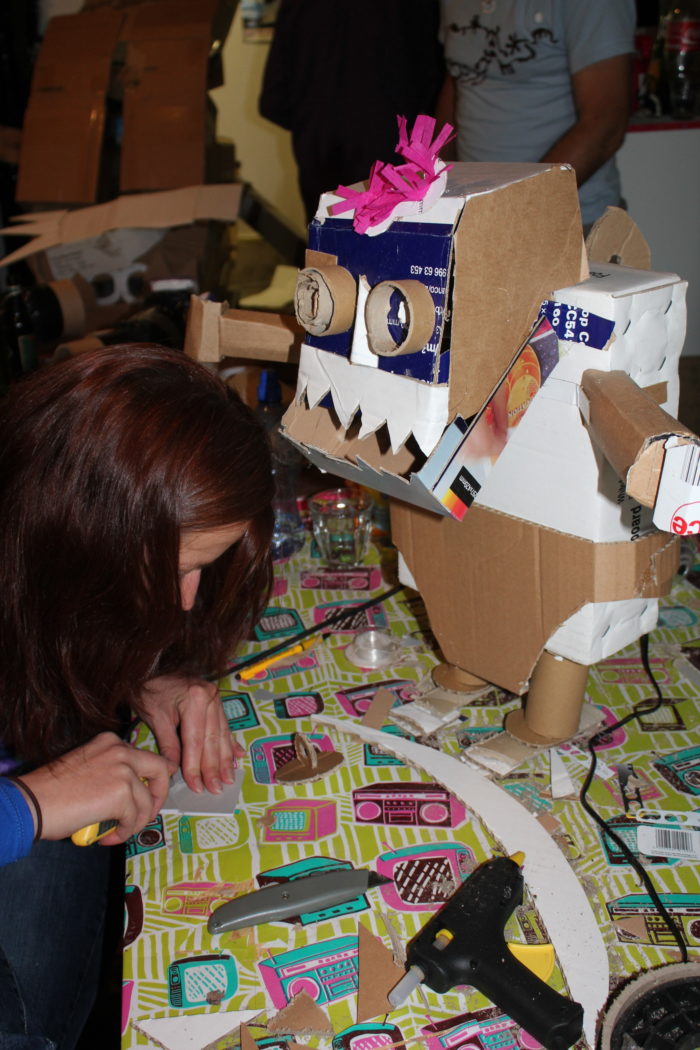 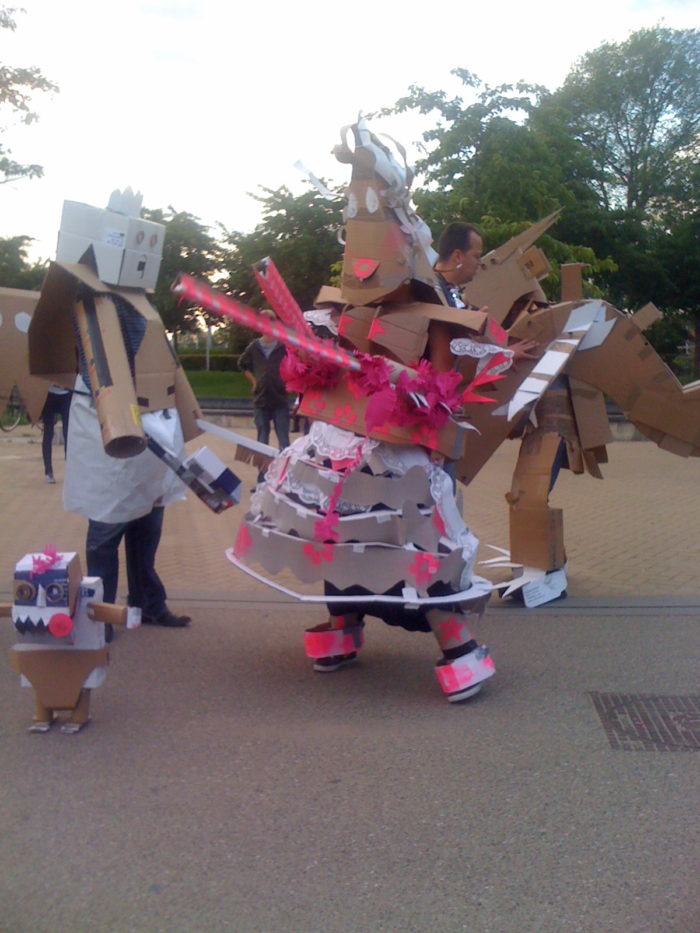 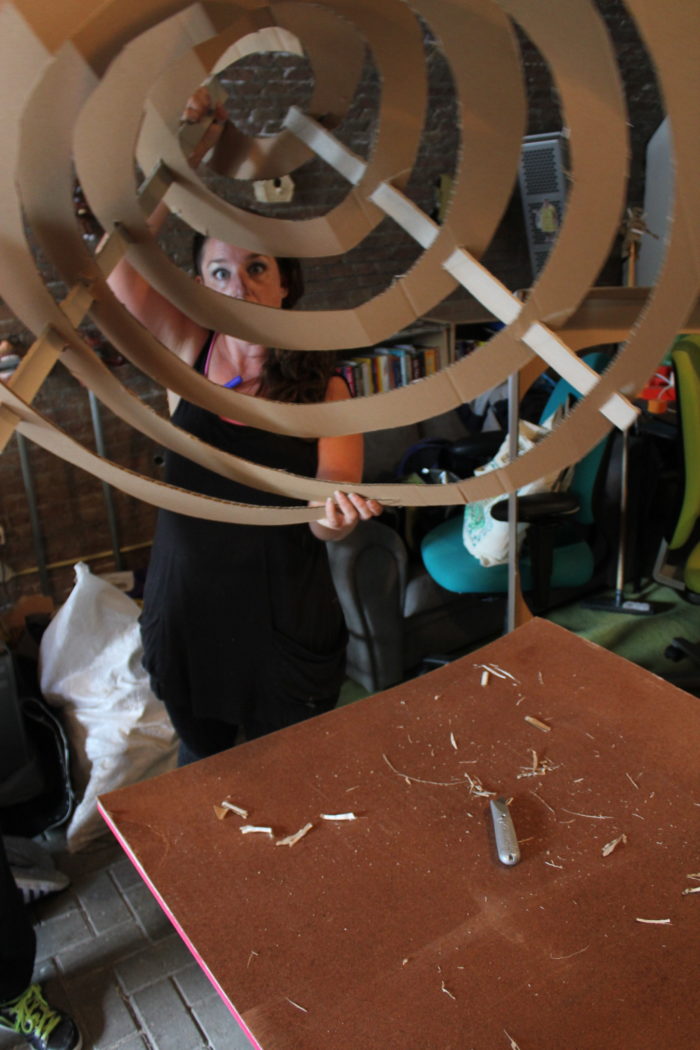 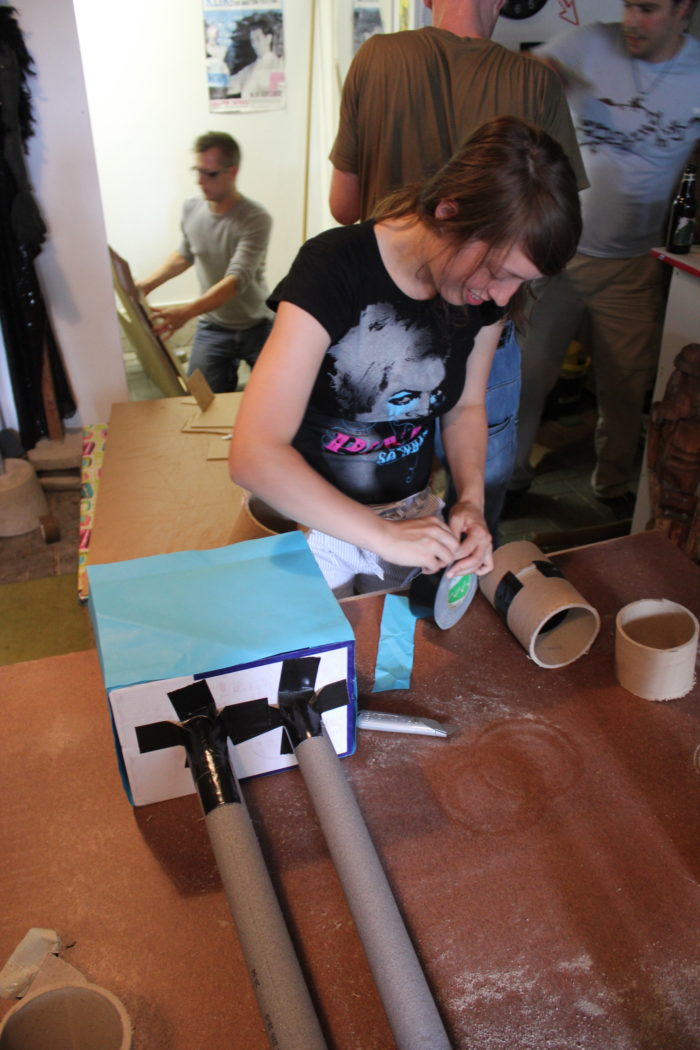 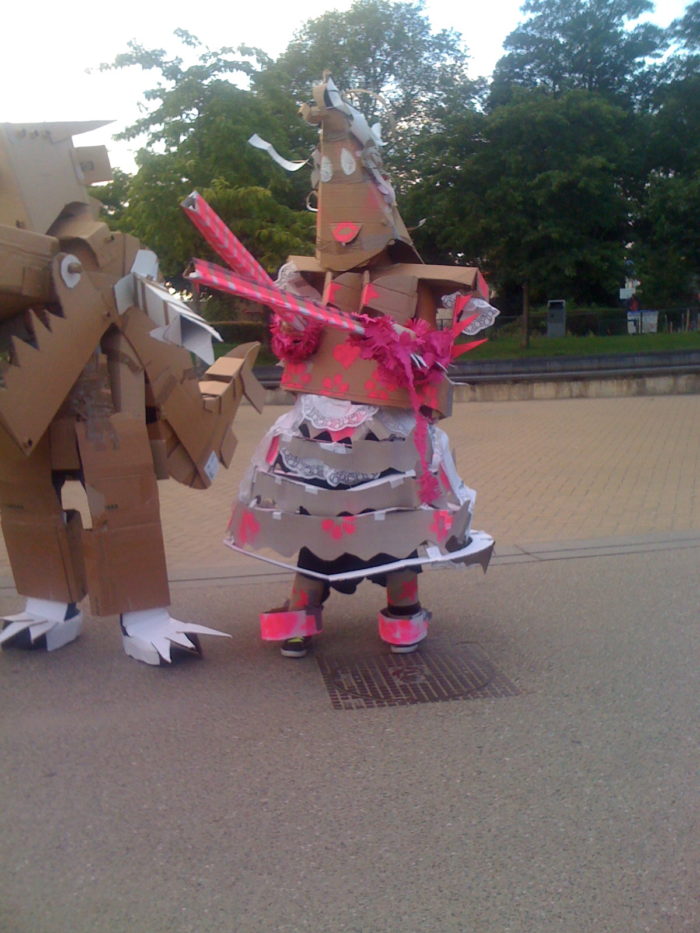 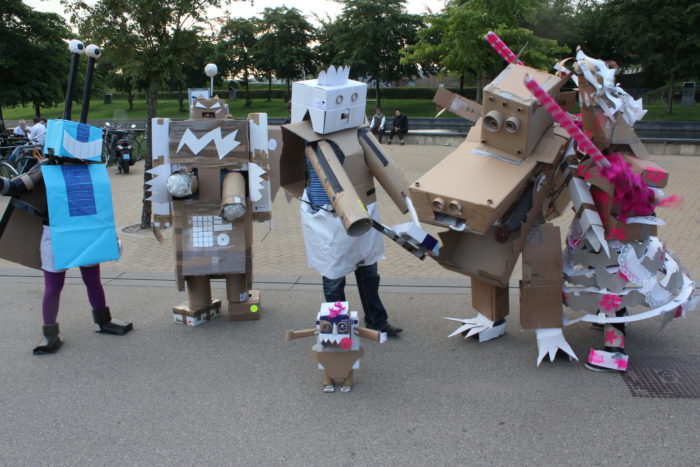 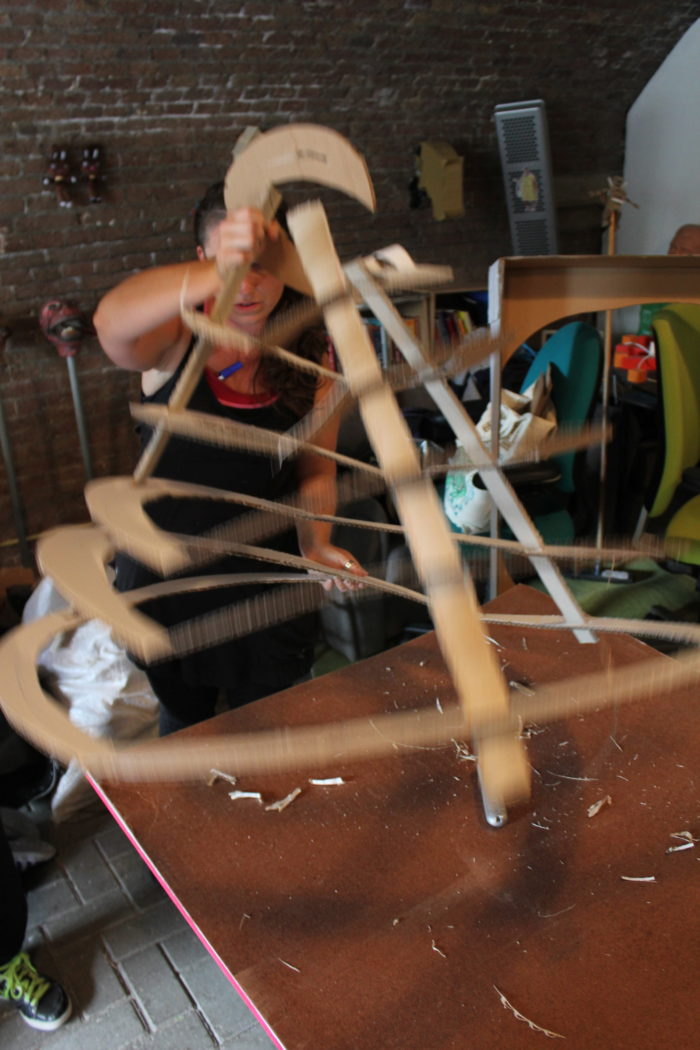 Always wanted to join in a Robot Battle?

We have lots of experience in making people make!
YEAH TELL ME MORE!
SEATS Cardboard SweatShop